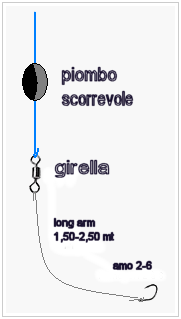 Vieste, based on its particular position (surrounded by the sea on 3 sides), is naturally a destination for passionate fishermen. Here the tradition is very ancient, just think that in some pre-Christian tombs fish hooks have been found, at the time considered an essential means for survival. Even the ancients trabucchi testify to a strong vocation as a fisherwoman. Due to the shallow waters, one of the simplest, oldest and most loved techniques is the pedarola, which is carried out from the beach with special nets brought directly into the sea on foot. One end of the net remains on the ground, while another fisherman carries the net out to sea and carrying out a semicircular maneuver brings it back to the ground, trapping fish that often try to escape by jumping out of the water, creating a very exciting atmosphere. Obviously enthusiasts try their hand above all with rod fishing, from land or by boat (deep sea fishing). From land it is possible to practice different techniques, fishing both with the Bolognese with the float, and at the bottom, with the sliding lead, while others, because of the wind, prefer match fishing.
Fishing with a float in the summer months it is possible to settle above all bream and saddled bream, but also mullet and sea bream or other rock fish useful for a tasty soup (in Vieste "o' ciambott"). When fishing with a float, live grafted shrimp or maggots are used a lot, while the simplest alternative remains the mussel. Between the end of August and the beginning of October, with the same technique (perhaps shortening the line a little) it is possible to fish garfish.
In the autumn months until spring it is possible to undermine the queen sea bass, catching specimens of considerable size (up to 10 kg). The main technique is to fish deep, baiting the Korean or the sardine. Fishing deep it is easy to come across some bream and sea bream, very tasty. The favorite places in the center are the waters of the port and the suggestive Punta San Francesco, just after the trabucco. Leaving the center it is possible to practice it almost everywhere, it is up to the fisherman's imagination and ability to find the right spot by analyzing the weather conditions and the technique used. 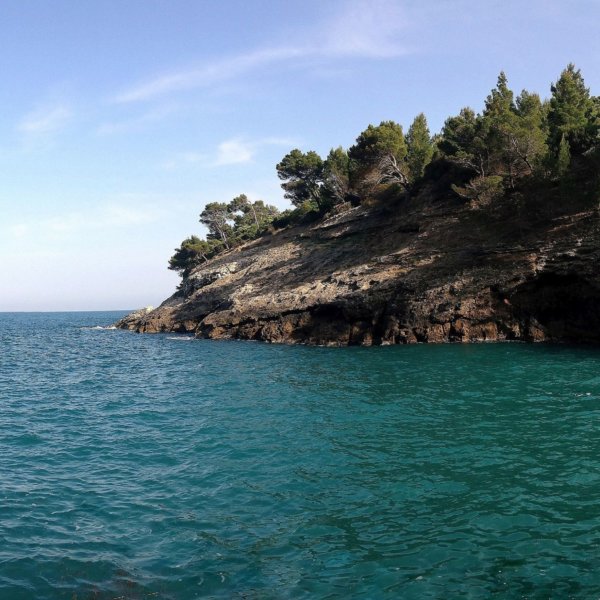 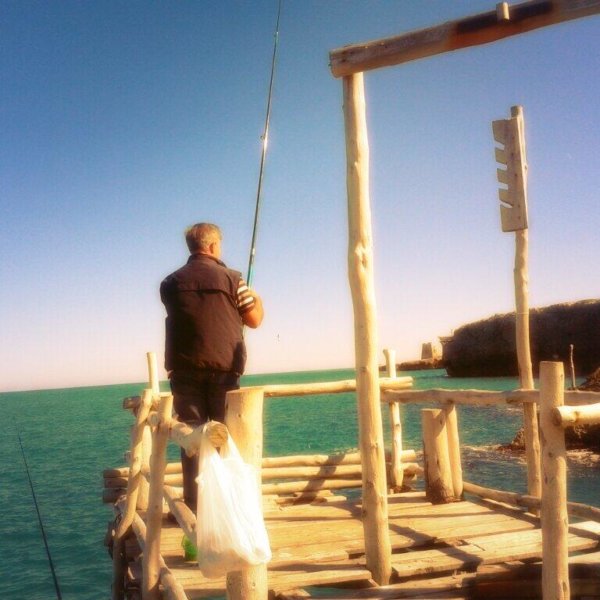 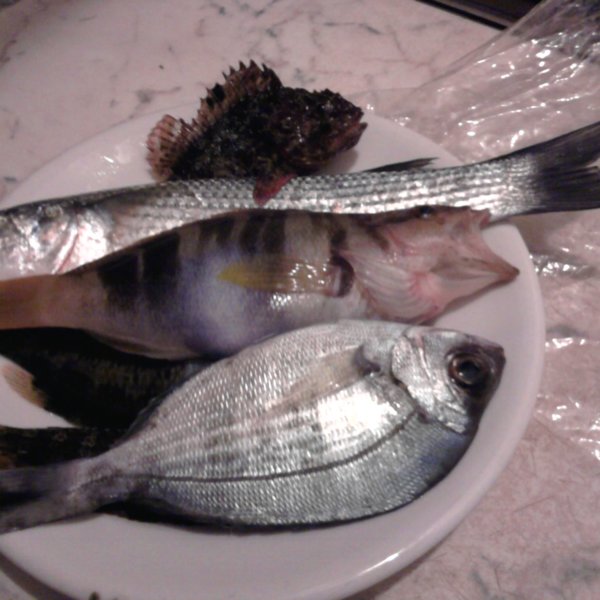 It is possible to consult the weather conditions, tide and solunar tables for fishing in Vieste with this link 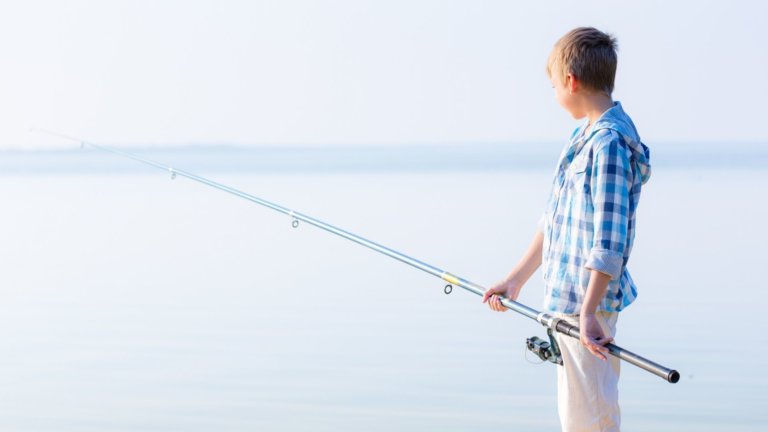